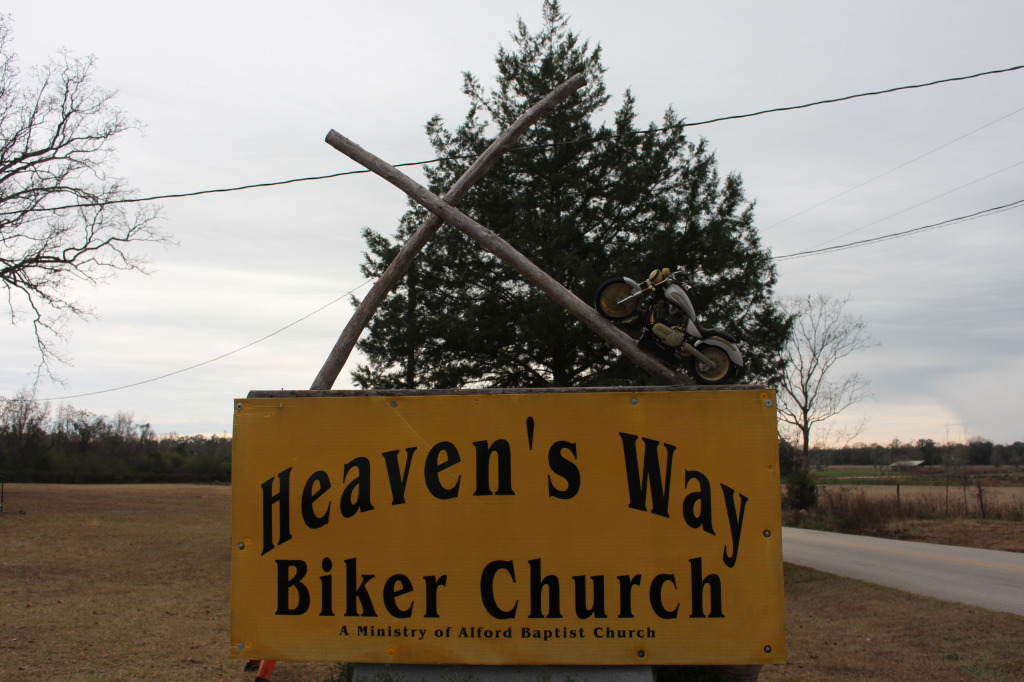 In the original Emmaus Road journey, which is recorded in the Bible in Luke 24, we are told that two disciples were walking along talking about Jesus arrest, crucifixion the empty tomb and that; “As they discussed these things with each other, Jesus himself, came up walked along with them; but they were kept from recognizing him.” (v. 15-16 NIV)

Why they failed to recognize him is unknown. Bible scholars and commentators have written a number of possible explanations but all must admit that the final answer remains elusive. Whether the issue was their vision (or lack thereof) or Jesus possibly altered appearance we do not know. All we know is that “they were kept from recognizing him.” It is this very notion, which has been key to my journey. I have been following the leading of the Holy Spirit, praying constantly for “eyes to see” what God is doing in these days and through what people and means. 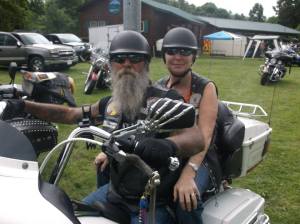 As some of my recent posts have indicated, the people God has led me to as those He is using to impact this age in North America, are not people most of us would immediately recognize as reflections of Christ. So it is that we come to another case in point: Robert and Alicia Happoldt and their work at Heaven’s Way Biker Church in rural Cottondale, FL.

In 2000, Robert and Alicia were living the hardcore bikers life in southern Alabama, making, doing and selling drugs. In Alicia’s words it was a marriage made in Hell, where abuse and fear were part of her daily life. At that time, Robert was known as “Roger Rabbit” a fast living man with lots of drugs and a big gun. Occasionally Alicia made an attempt to get away, but Robert always found her and forced her back home. Then one early Wednesday morning in July, the 12th Judicial Circuit Drug and Violent Crimes Task Force came a knockin’ with search warrant in hand. It was no gentle knock, really more of a crash, and what the Task Force discovered, resulted in charges of possession and trafficking, earning both Robert and Alicia ten year prison sentences.

Robert and Alicia – Servants of Christ

While still in county jail, awaiting final sentencing, Robert was visited regularly by a pastor who kept telling him aboutGod’s love and Jesus desire to set him free. Robert would cuss and swear and verbally abuse the preacher, rejecting everything he had to say. One day, however, the preacher showed up and said: “God is tired of knocking on your door and you not answering him.” With a few more words indicating a life of eternal torment the preacher left. In the middle of the night, unable to sleep, Robert took out his Bible (one he had previously requested because the pages of Bibles made good rolling paper) and began to read. There he came across these words: “Therefore, if anyone is in Christ, he is a new creation. The old has passed away; behold, the new has come.” (2 Corinthians 5:17 ESV) Thinking of all the people and families he had hurt because of his actions and the drugs he had provided, Robert was thrilled to know the past could be left there and a fresh start was indeed possible. There on the floor of that filthy, desolate cell, Robert knelt, confessing his many sins and seeking forgiveness from the One who makes all things new. Yes he still had to face a mandatory three years of his ten-year sentence, but for the first time in his life, Robert was truly free.

While God was dealing with Robert, he was also working in Alicia’s life, so on March 9, 2002 Alicia woke in her prison cell and decided she was through running with the devil, raised her arms to heaven and gave it all over to God. Just as Robert needed the years of his prison sentence to find grounding in the Lord, so Alicia found women who mentored her in her faith and helped her grow as a Christian.

Robert and Alicia have been out of prison for ten years now and are enjoying a marriage remade in heaven. They are part of Heaven’s Saints Motorcycle Ministry and have traveled and shared their testimony of God’s changing and delivering grace, many times with prisoners behind the very bars where they once resided. But about five years ago, Robert was asked to consider a new and unique ministry opportunity. 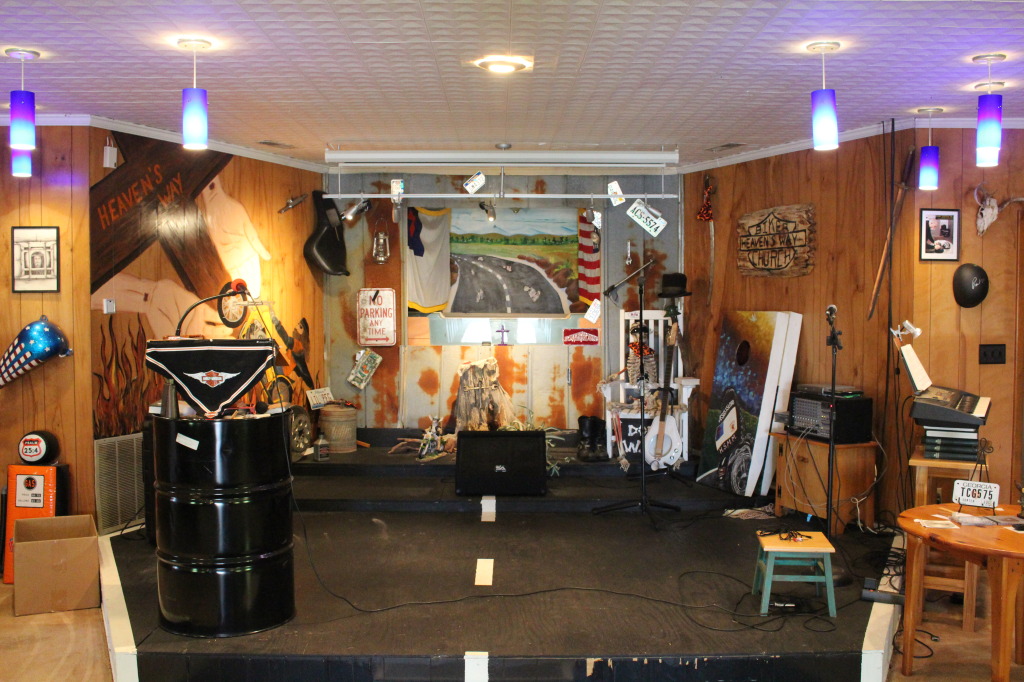 A Rather Unconventional Sanctuary

Pilgrims Rest Baptist Church, which was officially recognized in 1881, was for many years a flourishing congregation but by early this century it’s numbers were dwindling and it eventually closed its doors. Though some of the details are uncertain to me, Bob Johnson, the pastor of nearby Alford Baptist Church suggested to Robert that the church be re-opened as a different kind of church, ministering to Bikers and the homeless. Thus Heaven’s Way Biker Church came to be with Robert and Alicia leaving their native Alabama to lead this unique ministry.

It was while I was visiting Bobby Wells (who’s incredible testimony I first read in a little newspaper published by Cochise and Set Free Church in Daytona) in Naples Florida, that he shared with me some videos of Heaven’s Way and put me in touch with Robert. Though I was pleased with what I saw and heard from Bobby, I had no idea what I was riding into when I showed up in Cottondale. Bobby made a friend suggestion through Facebook so Robert and I connected and messaged beforehand but I had no idea what to expect. The fact is, even if I had seen more pictures and had the opportunity to read the full history, nothing could have prepared me for what I found at Heaven’s Way Biker Church.

The place, the people and the stories connected to them absolutely blew my mind. I’m afraid the details of what I found will have to wait for my next post so don’t forget to check back tomorrow.