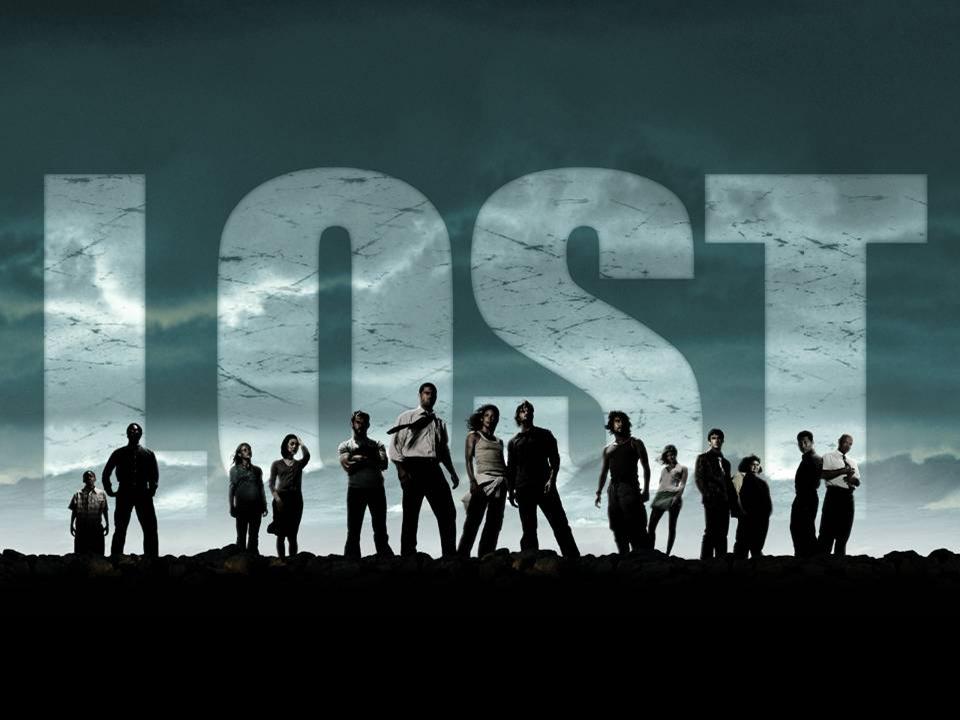 What does it mean to be lost and what does a lost person look like?

This question has been bouncing around in my head for the past couple of weeks. As a very white, very middle-class boy growing up in very white New Hampshire, (our mountain range is even called the “White Mountains”) the neediest people I knew might have had holes in their sneakers. As an adult Christian, God has called me out of my comfort zone and I have become aware of greater needs, and while I have ministered to many of the needier people of New Hampshire, most of my church experience is with middle-class white folk who, for the most part, are extremely self-sufficient. I have become convinced of this: self-sufficiency can easily translate to self-righteousness, and self-righteousness can lead to death.

It’s no wonder that New Hampshire is the least churched state in the union! That’s right year-after-year New Hampshire, Vermont and Maine come in as the bottom three states for church attendance. What else do these three states have in common? Well besides being bordered by Canada to the north, they each have very little ethnic diversity and rather low poverty rates. When you have everything you need, you don’t need God and if you don’t need God, you certainly don’t need to waste what little free time you have going to church.

You may say, well, people who know Christ know that’s not true. Perhaps intellectually we know the error of that thinking but do we recognize the neediness of our neighbors? I don’t think we do.

Now, truth be told, I don’t care if you live in New England or Virginia or Florida or most anywhere else on the North American continent, if the people around you don’t appear to have physical needs, it is hard to see them as having spiritual needs. While we may read in our Bible’s that: “All have sinned and fall short of the glory of God.” (Romans 3:23 NIV) Do we really understand that one day we will all face judgment? Do we understand that no one is self-sufficient when it comes to the judgment and that to face the judgment seat of God without a savior is to be lost for all eternity?

Pardon me if I get to preaching here but this is serious stuff! Plus I will admit, I have a long history of writing sermons on Saturday.

As I search for the reflection of Christ and think about some of the characters I have met thus far, it strikes me that most of the ones in whom I see Jesus would be described by most as “a little rough around the edges.” Come to think of it, I guess that’s the way the religious leaders of the day might have described Jesus when he walked about the hillsides of Judea and the shores of Galilee. And certainly, John the Baptist was considered rough around the edges – he wore camel hair clothing, his diet consisted of bugs and wild honey and he was always hollering at people to REPENT!

But let me ask you; when you hear the term Baptist (particularly if connected to the words conservative or southern) today, what image comes to mind? Chances are you may think of some uptight, moralistic, judgmental, registered republican with starched underwear in an out of date, ill-fitting suit and plastic hair. Or perhaps you imagine a dowdy woman with no makeup in a long dress or a jean jumper with her hair done up in a bun? (Maybe that’s a tad over the top) Anyway, my point being, when you think Southern Baptist you probably don’t think of a guy with long hair, tattoos up and down his arms, riding a Harley do you? Well perhaps you should.

You see, one of the things I have discovered on my journey to date is that the preachers/church leaders who are a little rough around the edges tend to attract people who are also a little, or even very rough, around the edges; perhaps even tattered, torn and broken – people who are able and willing to see themselves as in need of a savior.

Two such leaders I already wrote about are Ray and Susan Kelley, co-founders of Daytona Outreach Center. Another who warrants more than a passing mention is James “Cochise” Powell, Pastor/Church Planter of Set Free Church where I have been invited to share and sort of tag team preach tomorrow morning. In just a very short time I have come to love this brother in Christ and I look forward to sharing more about him and the wonderful work God is doing though him within the next few days.

Jesus put it this way: “It is not the healthy who need a doctor, but the sick. But go and learn what this means: ‘I desire mercy, not sacrifice.’ For I have not come to call the righteous, but sinners.” (Matthew 9:12-13 NIV)

Or as he quoted from Isaiah: “The Spirit of the Lord is on me, because he has anointed me to proclaim good news to the poor. He has sent me to proclaim freedom for the prisoners and recovery of sight for the blind, to set the oppressed free, to proclaim the year of the Lord’s favor.” Then concluding with this: “Today this scripture is fulfilled in your hearing.” (Luke 4:18-19, 21 NIV)

I guess it’s no coincidence that in my search for the reflection of Christ the Spirit has led me to folks who are ministering to the poor, those held captive by sin, the sick, the oppressed. Now if God will open our eyes to the fact that such a description applies to our tidy, apparently self-sufficient neighbors, perhaps the church in North America can turn the tide.