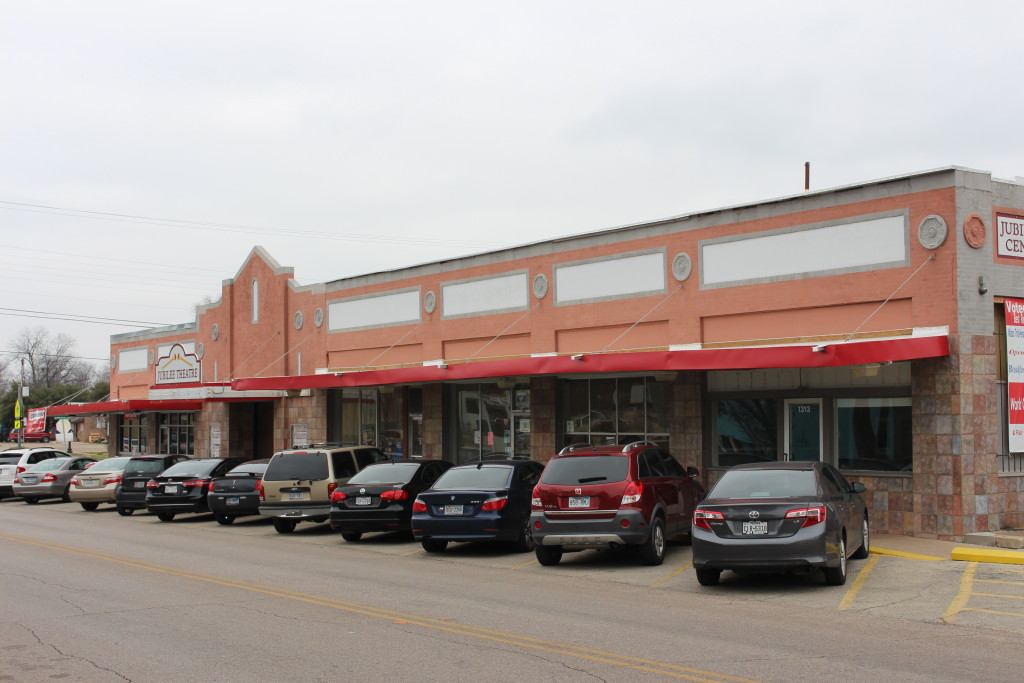 I came to Waco because I ran into someone in Cottondale, FL who told me about Church Under the Bridge, which sounded intriguing to me. What I found was far more than a unique church, though that in and of it’s self is very cool. In addition I found a Christian Community Organization called Mission Waco that operates over two-dozen programs for adults, teens and children. I had the opportunity the other night to attend their annual banquet, and the next morning sat with the founder, Jimmy Dorrell who offered me a quick overview, then handed me off to an Executive Assistant who took me around town to tour several of their facilities and programs. 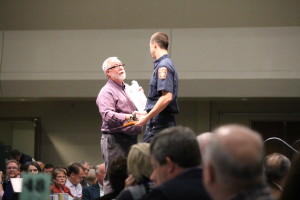 Jimmy Dorrell handing out awards at the Annual Banquet

The scope of this ministry is almost overwhelming, addressing a myriad of social ills with a distinctly Biblical approach. Even as I write that phrase, I cringe to think of what that might mean to those of you who read it. Some will think, “Great, they preach the Gospel and tell people about Jesus, because Jesus is the answer!” Others will surmise: “Oh great, they just preach at people and tell them if they don’t clean up their acts, they will go to hell.” Still others might assume this is some type of modern Robin Hood-ery, taking from the rich and giving to the poor, an effort to “redistribute wealth” under a Christian cloak. But the truth is, a Biblical, Christ-like response to poverty, hunger, homelessness, addiction, education and commerce is very different from any of the above.

Over and over again the Bible instructs us to follow the heart of God who cares for the poor. In the law, God instructed the harvesters not to harvest completely in either field or vineyard, in order that the poor and needy would have opportunity to gather for themselves’.

Following his baptism and wilderness temptation, Jesus entered the Temple in his hometown and read these words found in the book of Isaiah:

“The Spirit of the Lord is on me,

because he has anointed me

to proclaim good news to the poor.

He has sent me to proclaim freedom for the prisoners

and recovery of sight for the blind,

to set the oppressed free,

to proclaim the year of the Lord’s favor.”

Then he sat down and said: “Today this scripture is fulfilled in your hearing.” (see Luke 4:18-21 NIV)

If God, the Father, instructs us to care for the poor, the widow, the orphan and the alien, and God the Son declares that the Spirit anointed him to proclaim good news, freedom, recovery and favor to the poor, prisoners, blind and oppressed, then I suppose we, who bear his name and are called to be his ambassadors ought to pay attention and follow his lead. And that’s exactly what the programs and services of Mission Waco are designed to do. 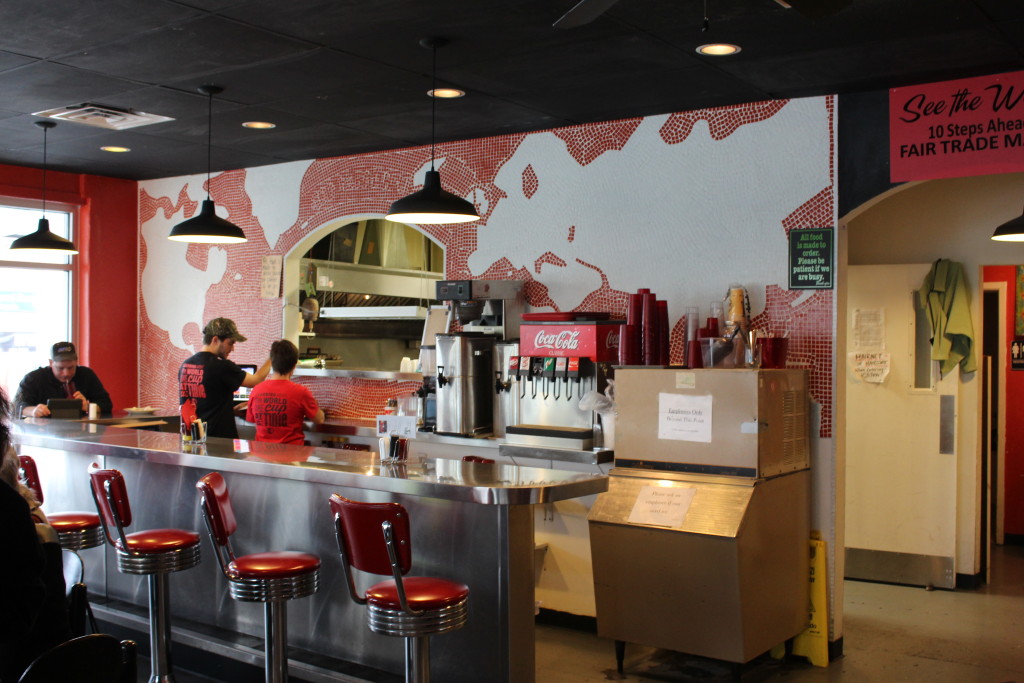 Following an empowerment model of care, all those who receive services are encouraged to accept and grow in responsibility. Though space does not allow for all details, nor do I desire to bore my readers, let me summarize with the following: In most of the programs that might be free elsewhere, there is a small, manageable fee for services that increases as time goes on. For instance, in the homeless shelter, the first three nights are free. On nights four through thirty, there is a $2.00/night charge which increases to $5.00 for nights thirty-one through sixty-three, at which time the expectation is that the person is moving on or moving up to a different type of program. 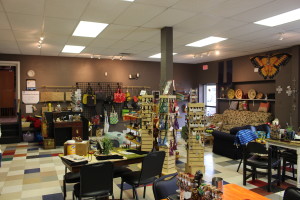 As I write this post, I am sitting at the counter of the World Cup Café, a quaint 45-seat restaurant operated by Mission Waco, which declares they are “changing the world one cup at a time, while remembering fair trade for a fair world.” Attached to the restaurant is the Fair Trade Market, which sells a wide variety of jewelry, clothing and crafts, created by artisans from around the world now earning a living wage. 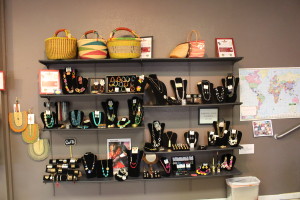 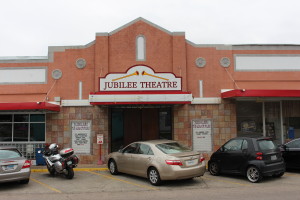 The building that houses the café and market is also the location of the administrative offices and sandwiched between the two is the Jubilee Theater which was formerly a porn house, and now hosts productions with a Christian and/or socially conscious message. Some of those very productions are written and prepared by staff and youth at the Youth Center which is the next building down. There, area youth gather Monday through Thursday afternoon for a time of Bible Study, fun, tutoring, music and learning. There is a fully equipped sound studio where the kids are able to produce their own hip-hop music. Down the block and around the corner we find yet another building, this one offering after school programs for kids ages four to eleven.

All that I share here, just barely scratches the surface of what Mission Waco is doing in this community. The truth is that while I keep mentioning Mission Waco, their full name is Mission Waco – Mission World, for they have programs and services in Mexico City, India and Haiti as well. At the banquet the other night they promoted a project they are undertaking this fall to bring solar lighting to an entire village in Haiti. With no electricity in this village the primary home light source is kerosene lamps. Medical research has shown that breathing the soot produced by these lamps is equivalent to smoking two packs of cigarettes per day. These solar lights will not only alleviate this health risk, but will provide lengthened study time for students eager to learn.

Of all the things that amaze me about this place that so marvelously reflects the nature and character of Christ, I think what amazes me most is that I had never heard of it before arriving Tuesday evening. There is no doubt in my mind that this ministry should be more widely known, broadly studied and perhaps replicated, in community after community around the United States.